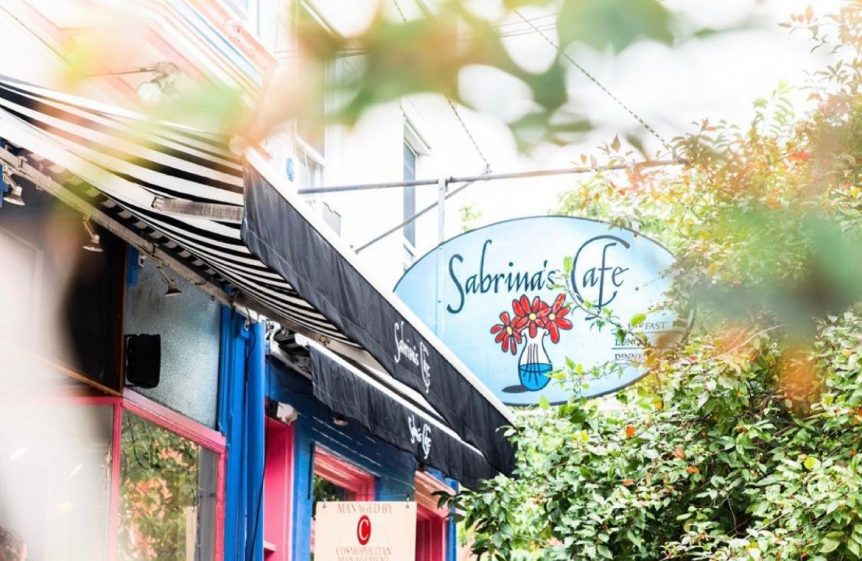 As a celebration of two decades in business, Sabrina’s Café looks to give back to the community by matching the price of the original menu items, and donating all proceeds to Project HOME, a nationally recognized non-profit organization that provides housing, opportunities for employment, education and medical care for homeless and low-income persons in Philadelphia.

Fans of the popular Philly brunch spot can expect breakfast and lunch classics such as the following:

In late-April of 2001, Robert and Raquel DeAbreu opened Sabrina’s Café in the Italian Market neighborhood in South Philadelphia. The DeAbreu family named their new restaurant after their newborn daughter Sabrina Isabella. The breakfast and lunch eatery quickly became a favorite amongst locals and tourists alike which led to the business expanding in 2007 in Fairmount, and later, three additional Sabrina’s Café locations opened in Wynnewood, PA, Collingswood, NJ, and University City near Drexel University’s campus.

The 20th Anniversary event will be available at all open Sabrina’s Café’s locations for dine-in only.

All five of  Sabrina’s Café’s locations and hours of operation are listed below: 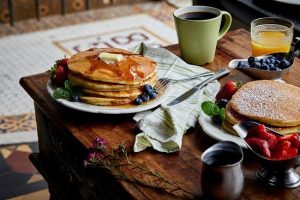