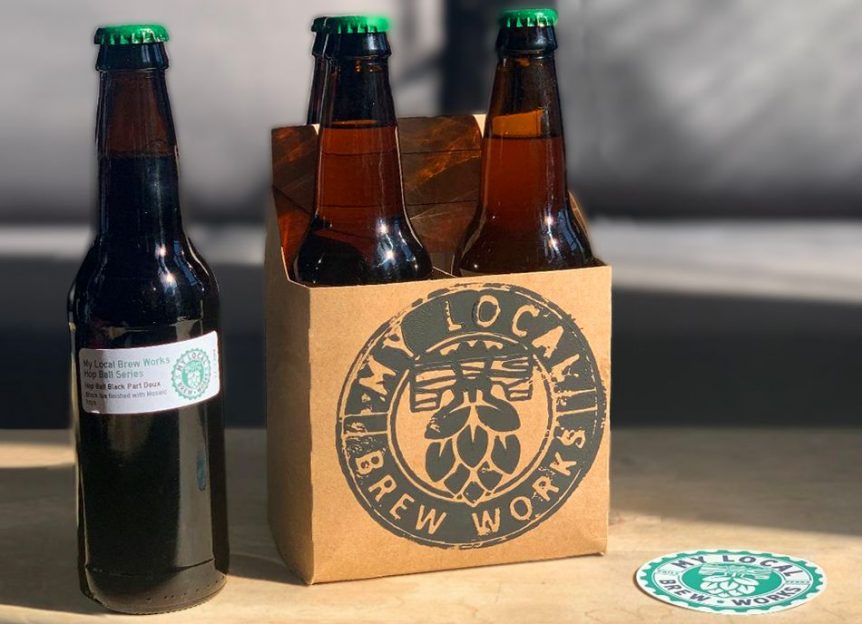 April 6, 2021  — Tim Montague and  Wayne Humphrey, two award-winning local homebrewers, are going professional with the announcement of their new nano-brewery,  My Local Brew Works, specializing in contract, special events, and direct-to-public brewing, opening in Frankford’s  Globe Dye Works building in  Summer 2021. In celebration of the upcoming launch, My Local Brew Works is planning a weekly  four-pack beer giveaway for Philadelphia hospitality workers, frontline workers, and those hardest hit by the pandemic.

Philadelphia hospitality workers, frontline workers, musicians, members of the arts community, and anyone whose job has been greatly affected by the pandemic are all invited to register for a free four-pack. The first giveaway will be on Wednesday, April 7, National Beer Day followed by Wednesday, April 21, Wednesday, May 5, and Wednesday, May 19, all at The German Society of Pennsylvania in Northern Liberties. Giveaway participants will be among the first to try a variety of My Local Brew Works beers, and can expect at least one of the beers listed below included in each four-pack:

To secure one of the four-packs, those who fit the criteria and are of legal age must register online at My Local Brew Works’ website, including first and last name, one of their favorite beers, and indicating their industry position. If all four-packs are accounted for, the participant will be notified via email with an alternative pick-up date and time slot, excluding any potential walk-up inquiries. Four-packs are allotted one per person and can be picked up between 1 – 4 pm outside of The German Society of Pennsylvania at 6th and Spring Garden St.

Masks are required, social distancing will be enforced, and proof of legal drinking age from a state-issued I.D. is mandatory when picking up the four-packs. 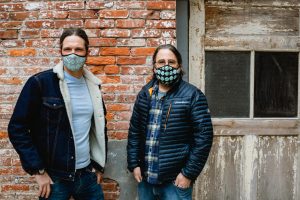