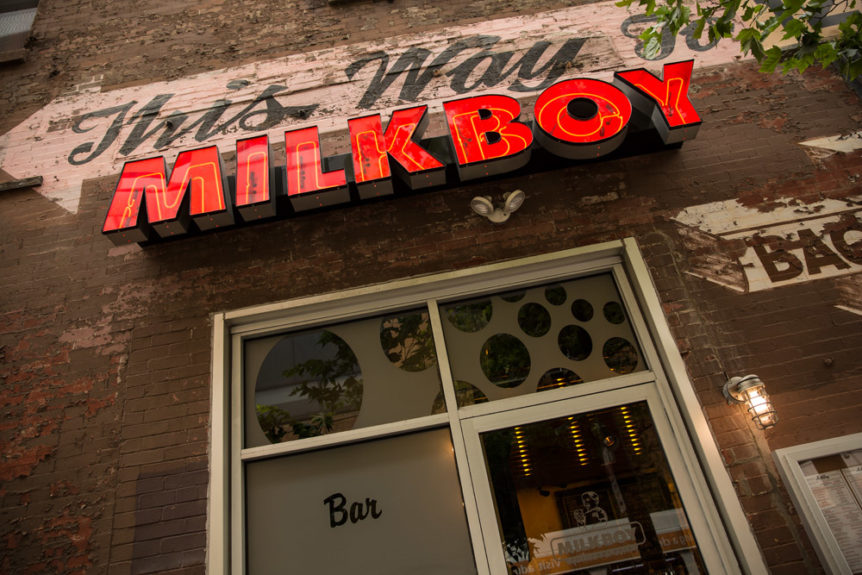 May 21, 2019 – For the first time ever, MilkBoy, America’s only entity including a bar, cafe, recording studio and live music venues, will celebrate Philly Beer Week (Philly Loves Beer; May 31 through June 9, 2019) by hosting three fun and diverse events to honor Philadelphia as America’s best beer-drinking city and to position the region as a premiere destination for authentic beer experiences.

Additionally, MilkBoy on 11th and Chestnut will present a Tröegs Independent Brewing Event featuring local heroes Jimmy Scantron of Low Cut Connie on Tuesday, June 4, from 7 pm to 12 am. The event includes guest performances by Nalani & Sarina and Taylor Lenahan at the upstairs concert venue at MilkBoy Chestnut and never before tasted releases of the newest Tröegs beers. Tickets for this event can be found here.

ABOUT MILKBOY RECORDING AND RESTAURANTS
MilkBoy is a Philadelphia-born brand that encompasses varied yet complementary entities and endeavors. MilkBoy — the original bar/venue/restaurant location at 11th & Chestnut Streets is open from early morning through late-night. MilkBoy South Street, opened in 2016 at the bustling corner of 4th and South streets, gives new life to a legendary corner and also brings live music back to the south. MilkBoy ArtHouse is the latest incarnation of the MilkBoy brand — recently opened in partnership with The Clarice Smith Performing Arts Center at the University of Maryland. Additionally —  MilkBoy the Studio — the entity that started and dates back to 1994 — is the place to find the hottest names in the recording industry working on their latest project; MilkBoy Entertainment— is an incubator for the production of film, TV and video, co-produced the feature-length film Slow Learners; while Shake Audio Post at MilkBoy is the place to sweeten and polish a film, video, broadcast commercial, or digital campaign with the latest in audio production facilities. More information can be found here. 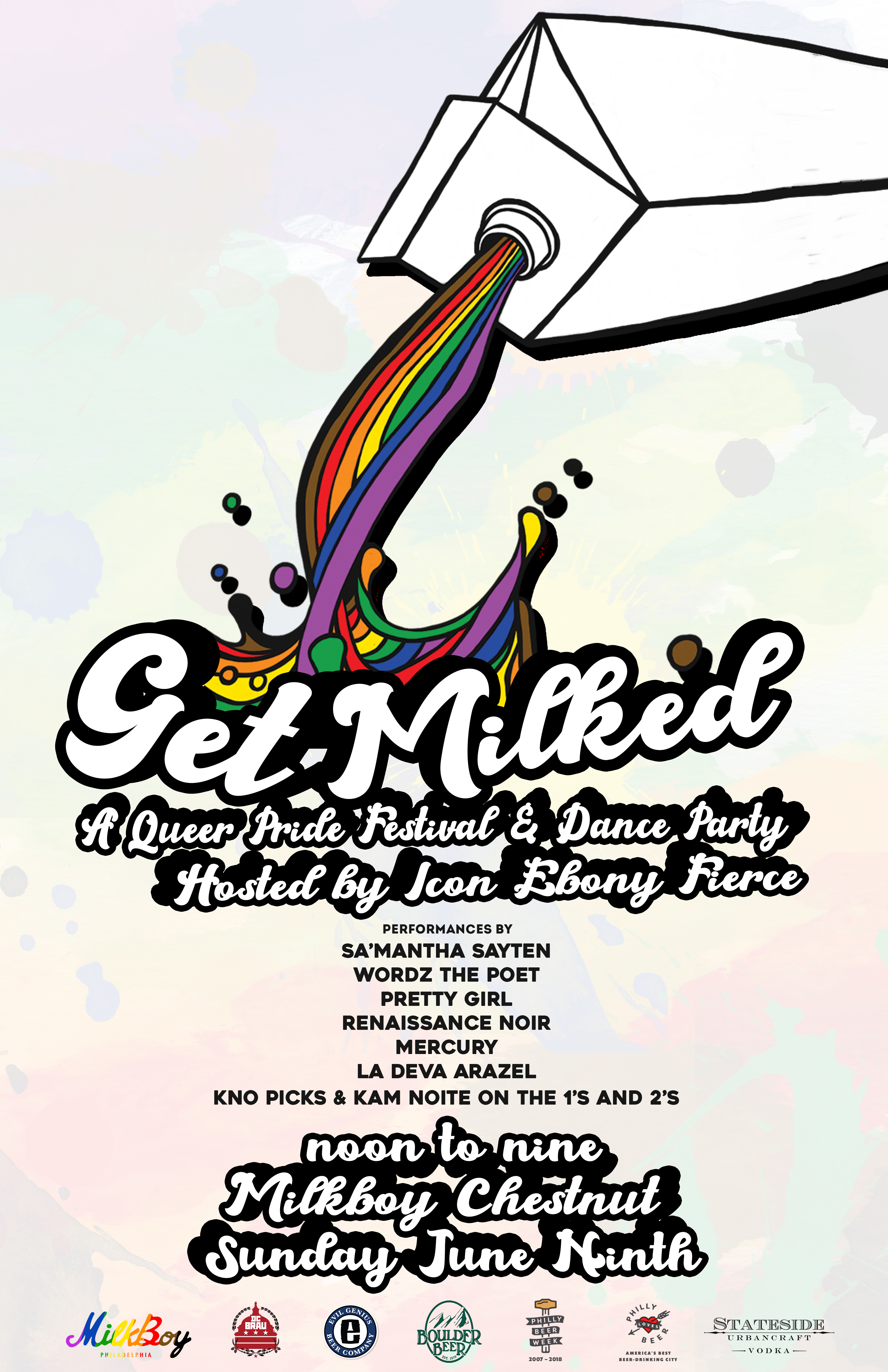