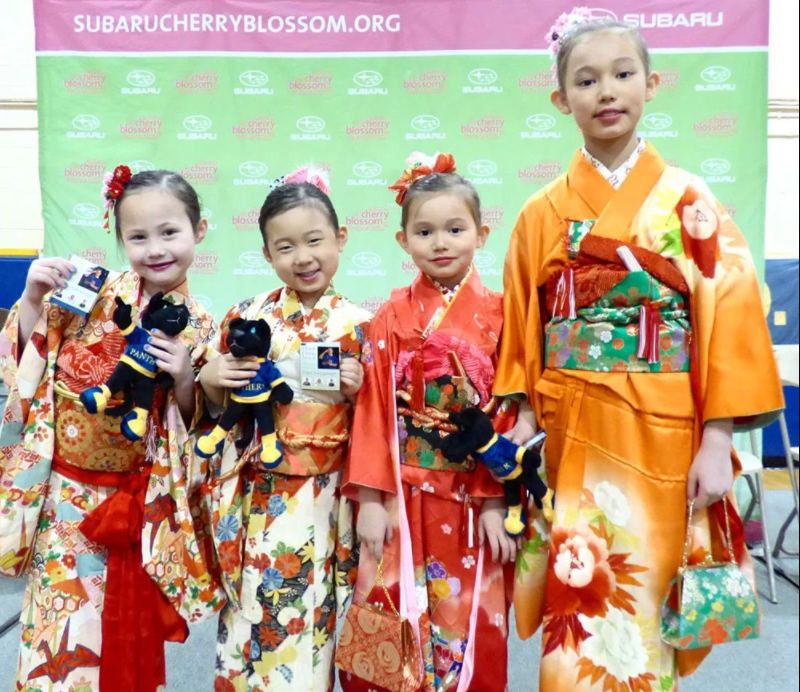 31 March 2017 – The Shops at Liberty Place is pleased to host Japanese Culture Week in conjunction with the 20th Annual Subaru Cherry Blossom Festival, kicking off Monday, April 3rd, until Friday, April 7th with a bevy of events in The Rotunda offering attendees a glimpse into traditional Japanese customs and celebrations.

From Monday through Friday between the hours of 12:00pm and 1:00pm, guests can participate in interactive activities, such as origami making, traditional Japanese dance demonstrations, strategy board games, & more!

Additionally, Hai Street, in The Shops at Liberty Place Food Court, will offer free Iced Sweet Green Tea during the festival week at lunch with the purchase of a signature item.

Monday, April 3, Origami & Ikebana: Take in the beautiful ikebana (Japanese flower arrangements) by Philadelphia’s chapter of Ikebana International while learning the techniques for beautiful origami. Practice your paper-folding skills through a demonstration and learn to create intricate cranes, flowers, and more delicate works of art.

Wednesday, April 5, Kimono Dressing: The kimono, a traditional Japanese garment, is worn for important festivals or formal occasions. While most popular as a women’s garment, kimono styles are also worn by men and children. Local cultural ambassador Fumiyo Batta presents ornately crafted kimonos, and will gladly help you try one on.

Thursday, April 6, Kamishibai Storytelling: Listen to the spine-tingling tales of Japanese monsters and the heroic feats of Peach Boy with his unique form of Japanese storytelling that uses illustrated cards and dramatic dialogue to tell time-honored folk tales.

Friday, April 7, Shogi & Go: Learn to play the traditional strategy board games of shogi and go, presented by the Penn Go Society and the Swarthmore Shogi club. Shogi is known as Japanese chess or the Generals’ Game and Go is similar to Othello.