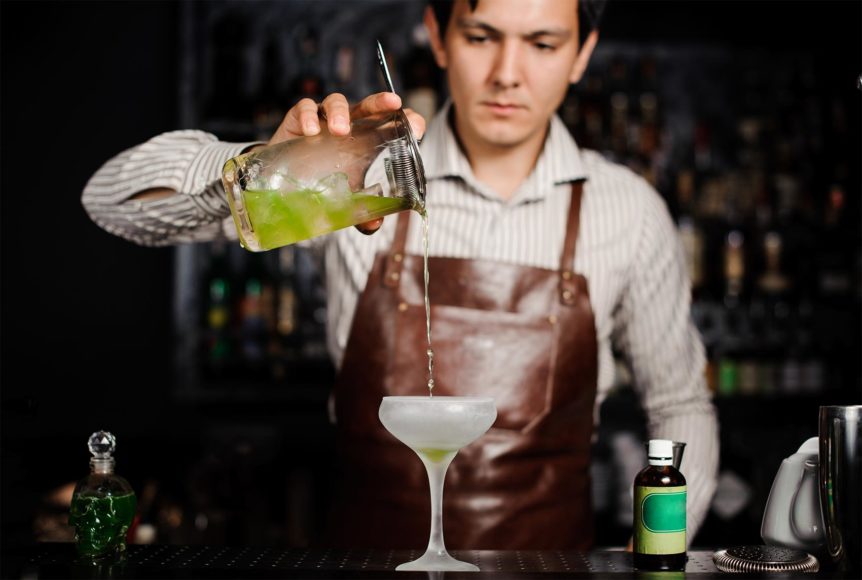 On the eve of the American Whiskey Convention, The Pennsylvania Spirits Convention, the first and largest of its kind, will take over the Hall of Fame Club at Citizens Bank Park paying homage to Pennsylvania spirits and the farmers, craftsmen and distillers behind them.